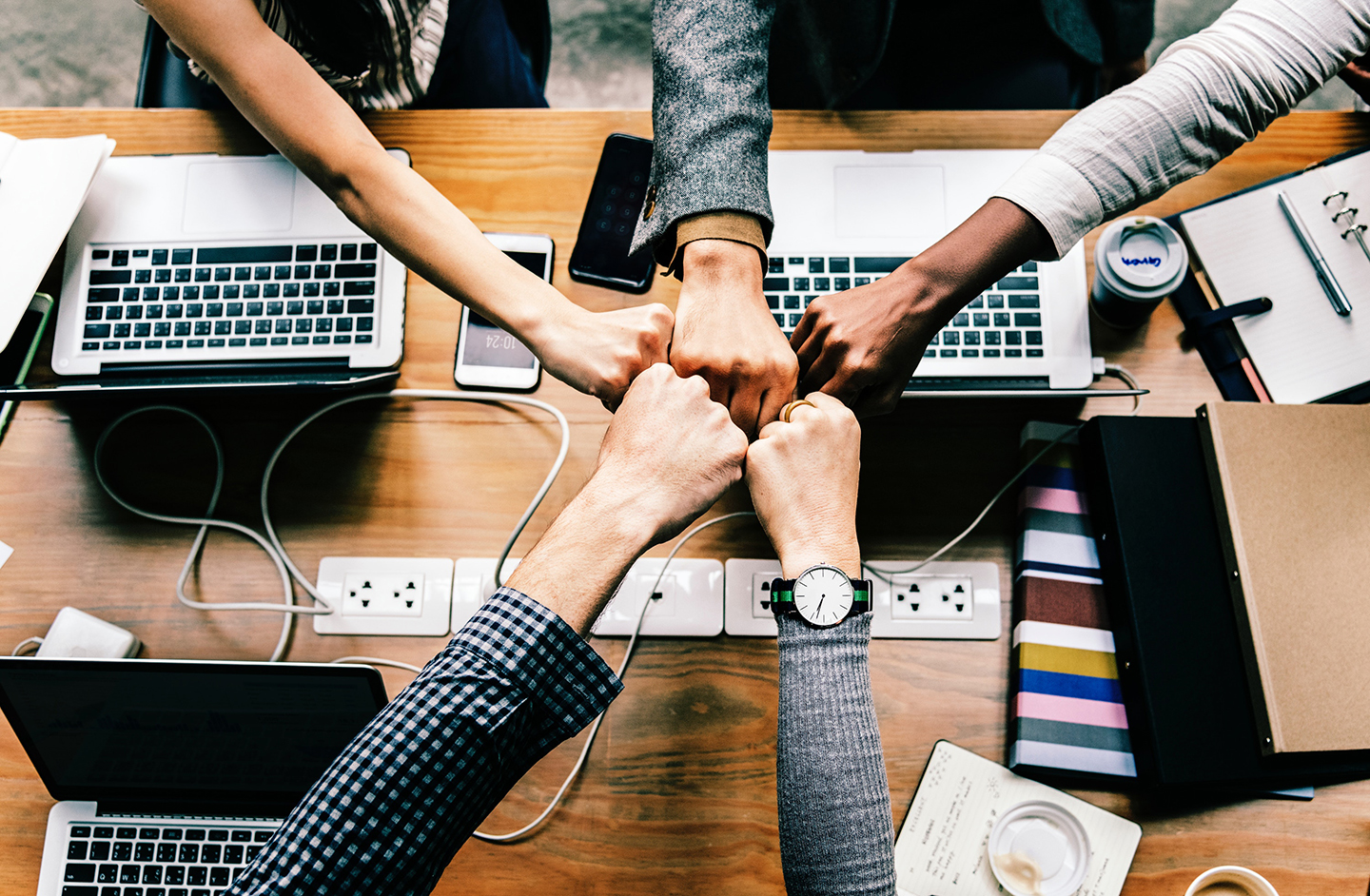 How to embrace measurement to get a bigger comms budget

It’s said in many different ways by communications professionals – whether it’s not being given a “seat at the table” where the strategic decisions are made within an organisation, or whether it’s not getting the level of budget and investment that peers in other marketing disciplines get within their organisations. Ultimately, it boils down to one thing – PR and communications still struggles, in some quarters, to get the level of respect, time and investment that it should.

As the AMEC (Association for Measurement and Evaluation of Communications) Measurement Month draws to a close, it’s time that we took another really, really good look at how we’re planning, executing, optimising and reporting on the activities we undertake as communications professionals.  We need to look across the other marketing disciplines and learn from what they have put in place which has been successful. And, ironically, we need to really look at how we’re communicating the value of what we do internally and to the Board. Here’s a few thoughts:

The pope is a Catholic, bears do go to the toilet in the woods, and companies invest money in activities which show a demonstrable return. In pounds and pence, euros, dollars and cents. That demonstrable return may not have to just be sales. It can be reduced costs. But you have to be measuring things to be able to demonstrate this return. If you’re pitching for budget for a campaign or specific activity – whether it’s a product launch, a re-brand, moving into a new market, or managing the communications around an acquisition – can you objectively quantify where things are now, and where you would like them to be in the future. What does success for this activity look like in terms of improved top line or what would NOT undertaking this activity potentially cost the business in terms of lost sales, loss of reputation, failure of the initiative based on what’s been invested in it to date.  Data is EVERYWHERE to back up the assertions or calculations that you are able to make here.

Compete, and show a better return

At Hotwire, we have run campaigns for clients that have delivered a lower Cost Per Acquisition (CPA) rate for new customers than any other marketing channel. In highly competitive, high margin market places like financial services, real estate and gaming, Cost Per Click (CPC) rates on Google AdWords can be well over £50. PER CLICK. By contrast, a well-placed story with a link back to a target landing page on your site for customer acquisition can deliver referral traffic, clicks, and, ultimately, customers for long after your colleagues in the PPC department have spent thousands of pounds on expensive, low buying intent keywords and then optimised their campaigns to reduce investment on these. Recent research shows that the average lifespan of a tweet is 18 minutes, the average lifespan of a blog is over 18 months. Evergreen content on your own domain, which ranks well for high volume generic search terms can get you traffic and sign-ups for much longer than a sponsored tweet or PPC ad. I’m not arguing for the “Google Analytics-ification” of PR and communications. Samuel Scott has already very, very eloquently won that argument. I am not saying that the ONLY metric for judging the success of our activity is demand generation. It’s not. But we need to be able to roll our sleeves up, and get stuck into the data and be able to compare, benchmark and show how PR and communications programmes are performing on a like-for-like basis when we’re competing for budget.

Far, far too often, we see the same goals and objectives in communications briefs – “brand awareness”. I have never yet met a CEO who, when asked what the number one challenge they face in their business is, has told me, confidently “it’s brand awareness”. I’ve met CEOs who want to increase sales and grow the top-line, reduce expenditure in under-performing areas of the business and improve the bottom-line, successfully acquire another company or companies, get their initial public offering away or increase the existing stock price, launch into new markets or launch new products and services, or effect a large scale change within their business by implementing new technologies or processes of some kind. By the same token I’ve met countless PR people who have said their goal is to increase “brand awareness” but not been able to provide a quantifiable benchmark for where that brand awareness is currently, or where they want it to get to in six, nine or twelve months’ time. Clearly, there’s a disconnect here. Too often, across the industry, reports on PR and communications activity are couched in terminology which is never, and has never, been uttered by another member of the board. Whether it’s “increasing our share of shout in tier one media” or “seeing success from our Earned-first approach”, to “increasing positive mentions from core media targets”. None of this is a goal, target, KPI or activity which will mean anything to anyone else. You need to communicate in the same language as the rest of the Board.

We have a lot to be grateful for as PR practitioners – changes to Google algorithm to promote trusted news sources, the rise of ad blocking, the proliferation of social and digital media and the growth in the importance of brand as a source of traffic and, ultimately, sales, amongst other things, have led PR to have an importance to companies like never before. But we need to ensure that we communicate in a language that the rest of the business understands to really take the next step up, and increase the budgets we command.